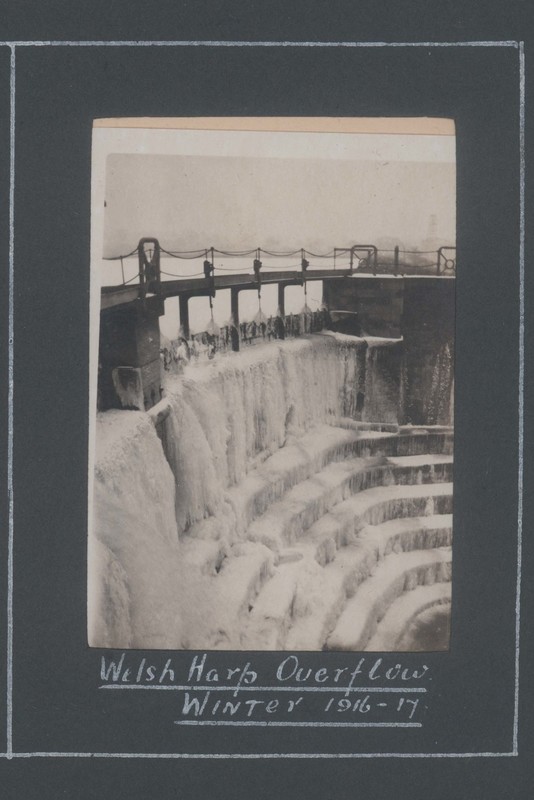 Peter Rothery recalls from his grandfather that apparently there was a horrendous winter in 1916. William (Bill) would have taken the photograph.