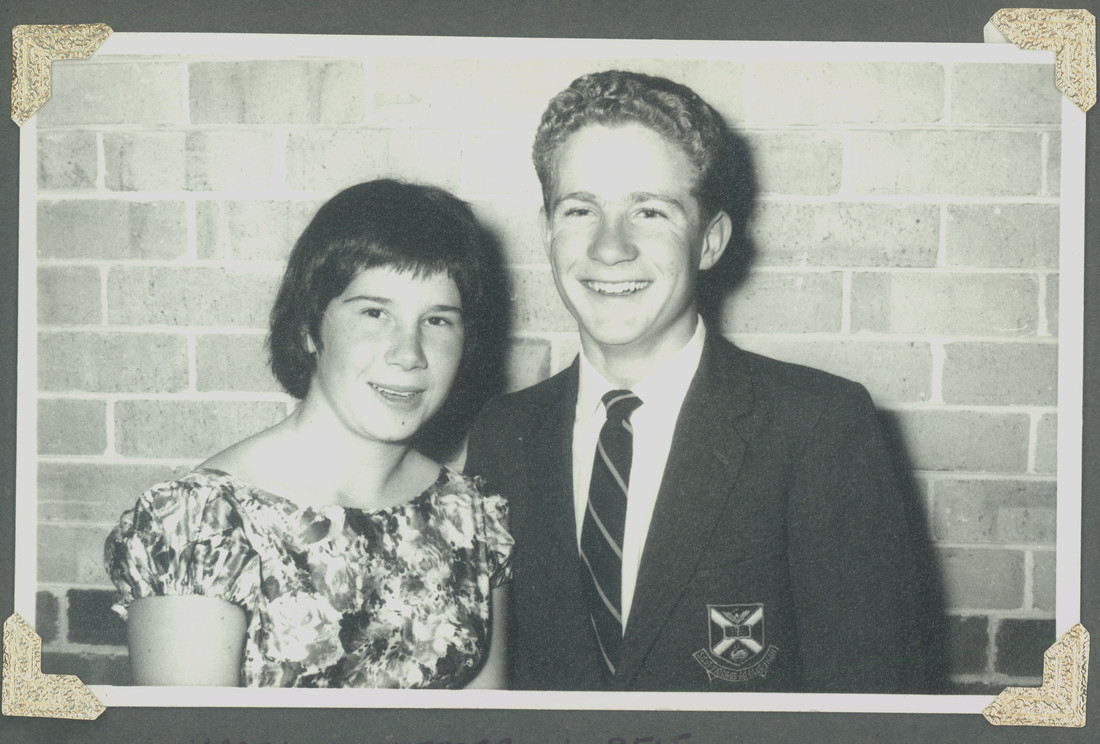 Lyndsay Wilson OSC1960 kindly donated his photographic album from the early 1950's right through to post school days in the mid 1960's. His album covered these such as Boarding at Scotch College, School Balls, Interhouse Athletics competitions right through to post school activities such as University Balls, momentous weddings and travel throughout Australia and the United States. Lyndsay also donated a book he was awarded, school reports and letters from the Headmaster addressed to him. We are very fortunate to have received his album in 2020 close to the time of his Old Scotch Collegian Reunion for the class of 1960.