1917 'On the Road to Wembley' Photograph of William 'Bill' Hobson at Dollis Hill, London 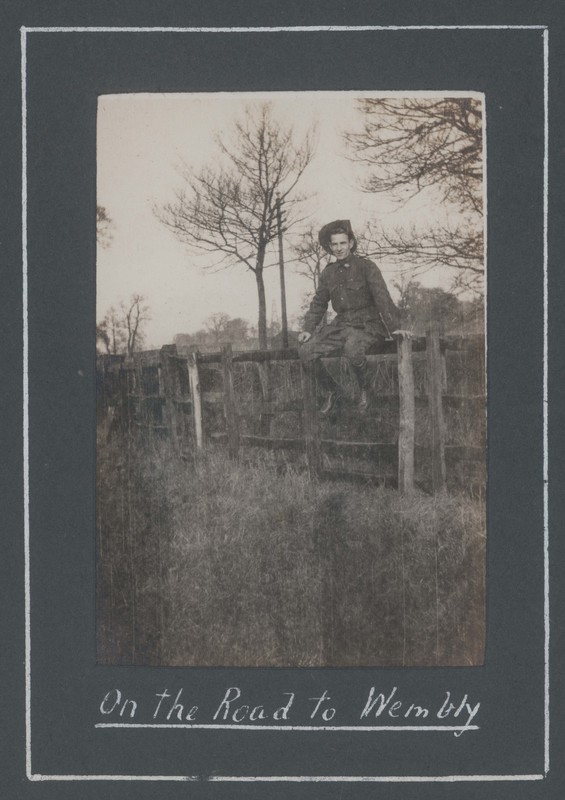