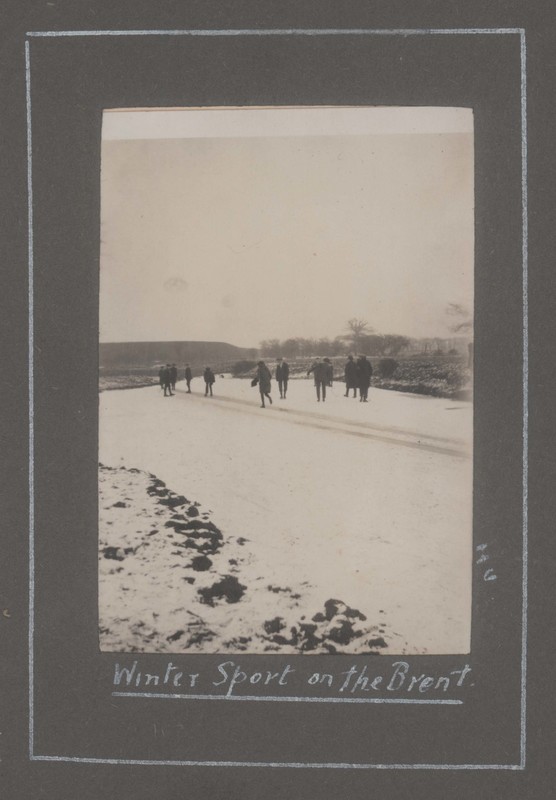 The photograph was taken on the Brent River, United Kingdom. The image is most probably taken by William.