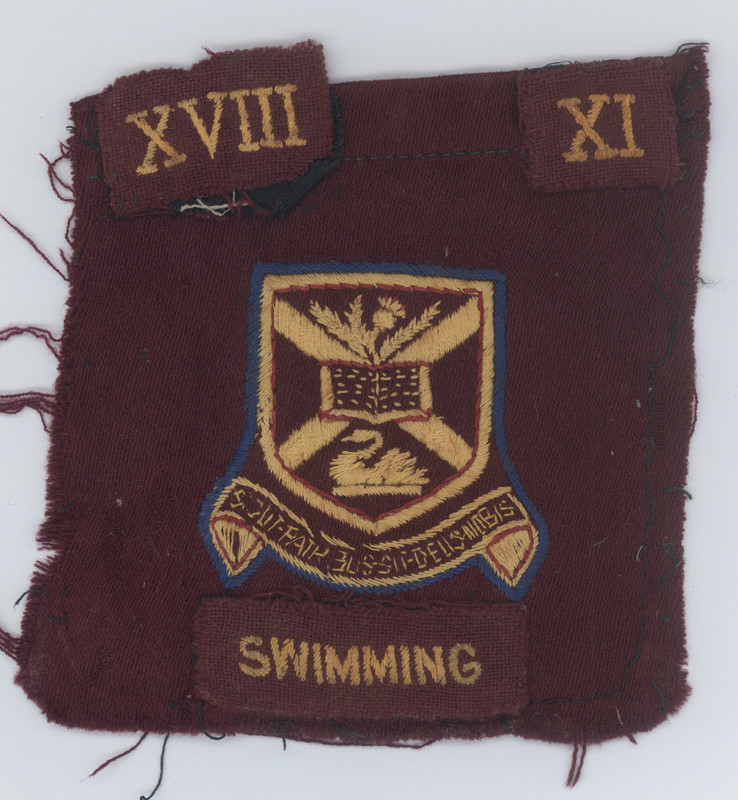 The pocket was donated by Laurie's niece Simone Janney and her son Matthew Rayner OSC2024 in March 2020.

The donation included two Reporter editions, a blazer pocket and three original photographs including the 1936 and 1937 Football Team, as well as the 1936 Cricket Team.