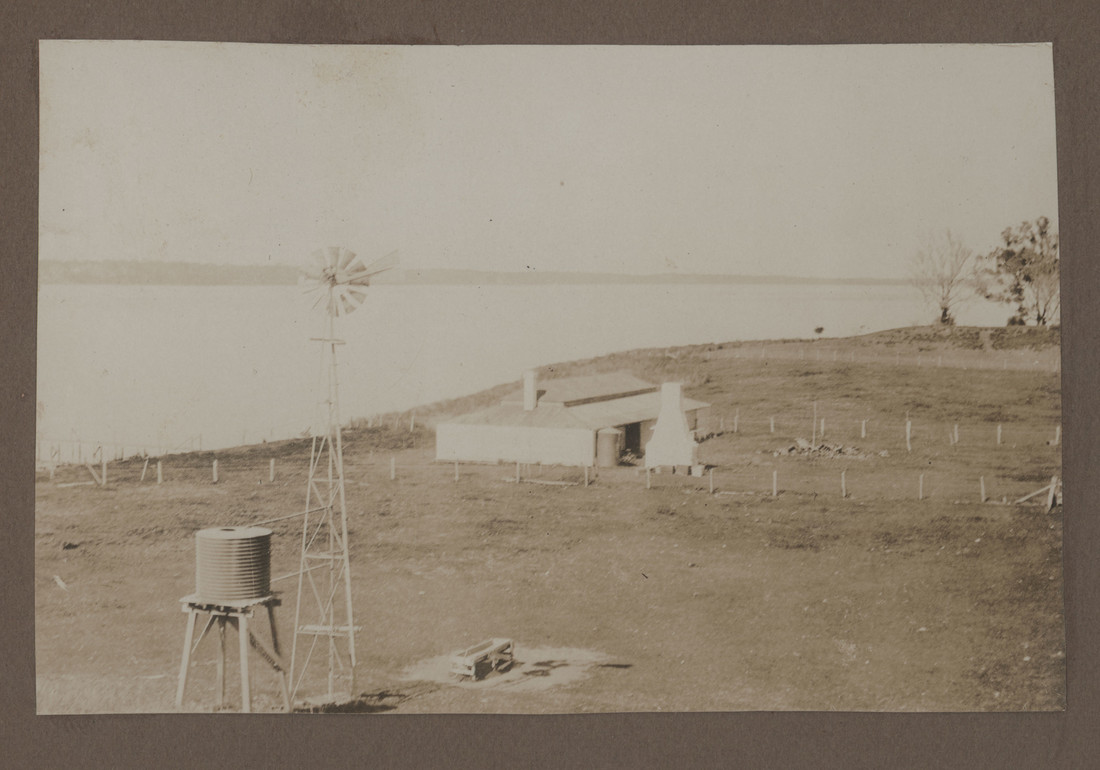 A 1919 photograph possibly taken in the Gascoyne Region. the image was taken by Geoffrey Maxwell OSC1918.