1919 Family in the Gascoyne with Kangaroo 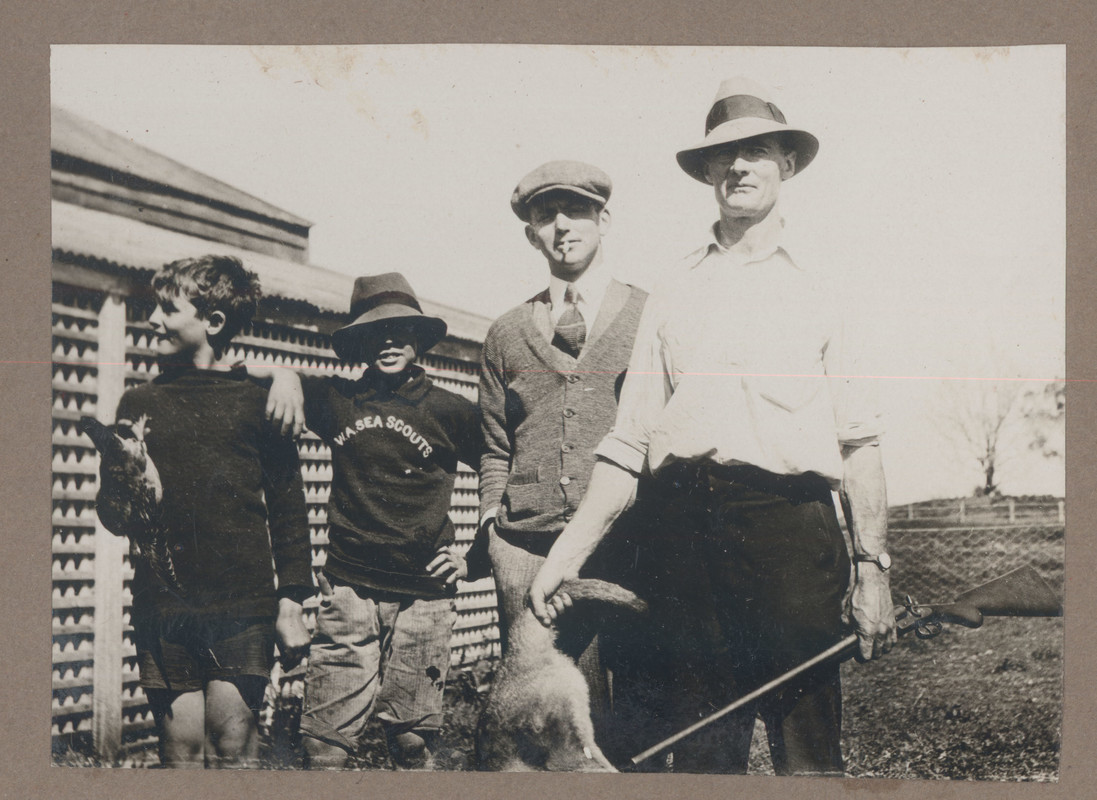