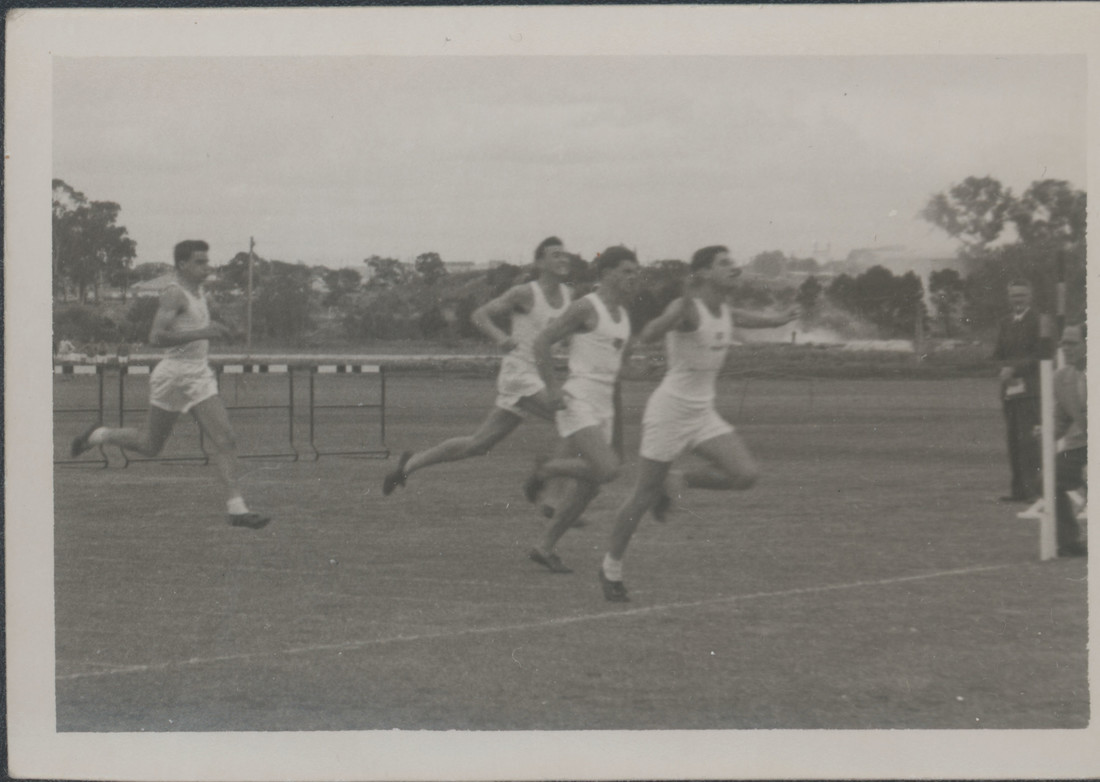 Lake Claremont can be seen in the background. The image was taken by Geoffrey McMullen OSC1956 in his leaving year.