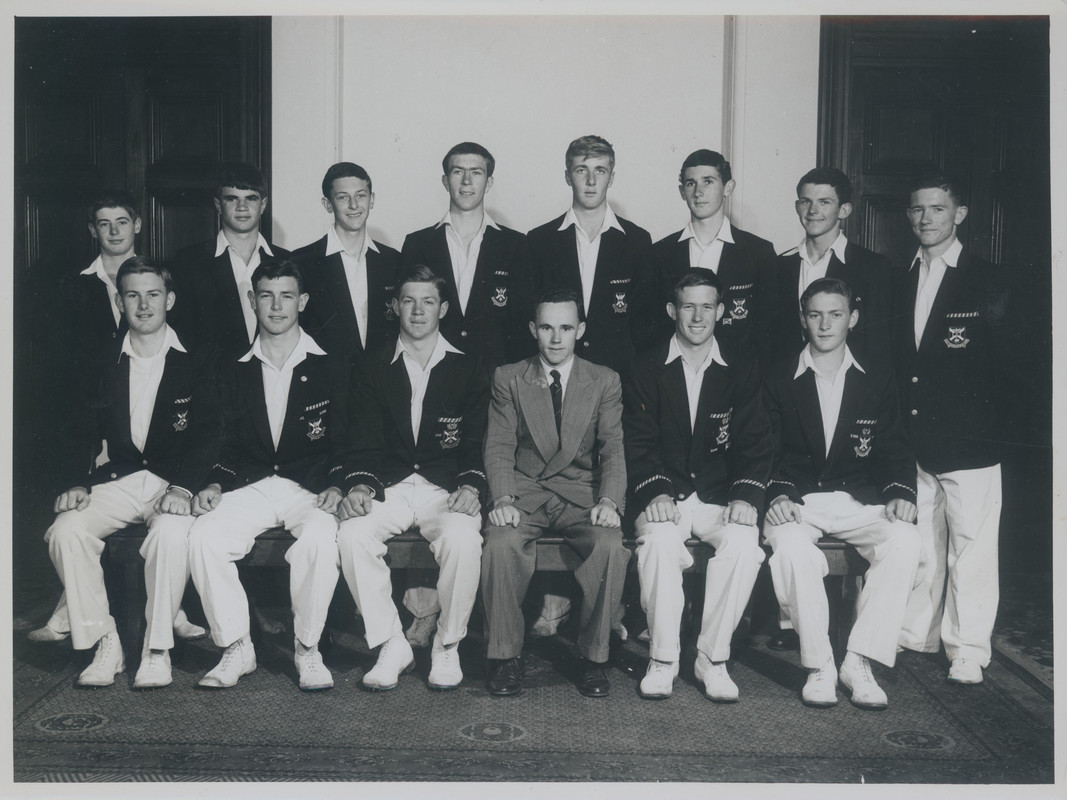 The photograph features (from left to right):